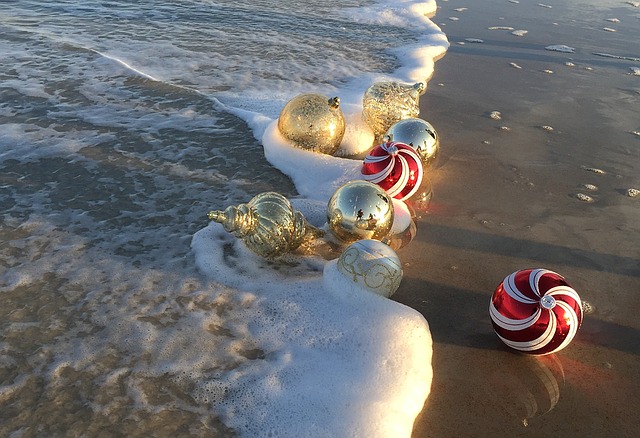 In November, I received a sales call off of a sign I had on a listing.  I spoke to the gentleman and I met him and another couple at the house the next day.  Long story short he made an offer on the house and I went to his beach house to have the offer signed.  It was at this time that he told me what his plans were for the property as the house was quite old.

You see he had met a young man who had been doing some work for him,  he was a hard worker.  However, he had fallen down on some serious hard times. This young man had been mostly living in his truck.  As he told me the story I was fighting tears.  I was so touched by the level of his concern and kindness.

This client is incredibly wealthy you see and I don’t mean in the terms of money.  While visiting him I learned that he was from Loudoun County (where I grew up). I learned about a very successful business he built there and how his son and grandson now run it.   I learned that he shared a lifetime with his very beautiful and talented bride, who he lost a few years ago to cancer.  I heard about his children and his grandchildren and all that they have accomplished.  I heard pride and deep love as he told me about each and every one.   He spoke about the upcoming Thanksgiving Holiday and how they would all come and spend the holiday together, with him at his house in Duck. Then he told be about the couple who had looked at the house with him…..you see he was going to purchase this old house so that he could offer them an affordable place to live.  This is what incredible wealth is!  My heart was so heavy with JOY!

Over the next few weeks I learned that this couple had almost nothing.  My client had given them some beds.  I had ‘stuff’ that I was going to donate and in that moment I knew exactly who to donate it to.  On the day we closed I took the stuff to the couple at the house and he invited me in to show me what he had done already.  While in the house I met his dog…..a very old golden retriever.  She was so sweet all curled up on his couch.  He told me that he didn’t even have the nerve to tell her to get down because she too had been living in his truck and he was so proud to give her a real home again. Once again, I found myself fighting tears.

A few days later, my sister called to discuss Christmas and she suggested “Adopting a Family”  in lieu of her and her husband and I exchanging gifts with each other. She asked me if I knew of a family and my reply was “absolutely, I know the perfect family”.  I can’t wait to take Christmas to them!

I am very blessed!

Read a description of OBX towns by clicking below